Non Executive Chairman, Board of Directors

Steven Kent joined Phlexglobal in October 2013 as Non-Executive Chairman. Steven is an experienced and visionary leader with a strong operational grounding. He started his career as a qualified accountant, working in Retail and IT in progressively more senior roles. More recently Steven was at ClinPhone, which in August 2008 merged with Parexel’s subsidiary company Perceptive, and Steven was asked to lead the combined business. In October 2009 he was asked to join the operational board of Parexel, where he led the low cost location strategy, played a leading part in the winning of two partnership contracts and managed the acquisition of Liquent in December 2012.

Steven now works as a non-executive chairman helping management teams of private equity backed companies grow their businesses. With Steven’s vast experience in the clinical research technology space, his primary function at Phlexglobal will be to ensure robust communications between and amongst board committee chairs and to develop the strategic direction of the company. 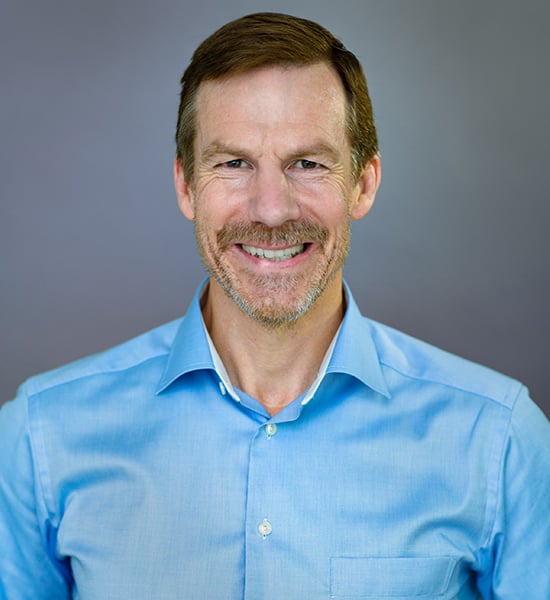 Phlexglobal provides a unique Trial Master File solution by leveraging dedicated and authoritative TMF technologies and expert services to bring order, stability, and control to your Trial Master File – helping you achieve the highest standards for completeness, timeliness, and quality.