The implementation process of SPOR over several phases… that’s nothing new. However, after the 6-month delay due to the Brexit and the EMA relocation, there are some new actions planned for later this year. In the following we share the news from the last EMA webinar a few days ago: 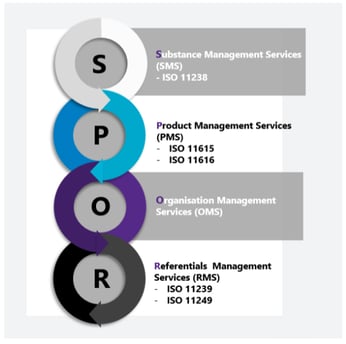 When preparing for compliance with new regulatory requirements, the industry often encounters multiple solutions and a myriad of opinions on how to address the challenge. SPOR is no exception to this and the only way to get to the right decision is with thorough education and complete information. At Phlexglobal, we strive to explain requirements of legal authorities and provide the best advice.

We recommend educating you and your regulatory team about the data SPOR will require. In doing so, you can ensure that the information is accurate, you reduce the time pressure later in the project, enjoy the above-mentioned benefits and give your company the chance to smoothly grow into this new regulation.

Regulators have made it abundantly clear, through recent guidance and inspection findings, that compliance ...

TMF Risk-Based Quality Control: What Does this Really Mean?

Trial Master File (TMF) quality control is a topic that always seems to be present on conference agendas and it invokes ...

Adapted from a March 25, 2020 Phlexglobal webinar, “How Automation is Transforming Regulatory Compliance in Life ...

It's time to raise your standard

Phlexglobal provides a unique Trial Master File solution by leveraging dedicated and authoritative TMF technologies and expert services to bring order, stability, and control to your Trial Master File – helping you achieve the highest standards for completeness, timeliness, and quality.